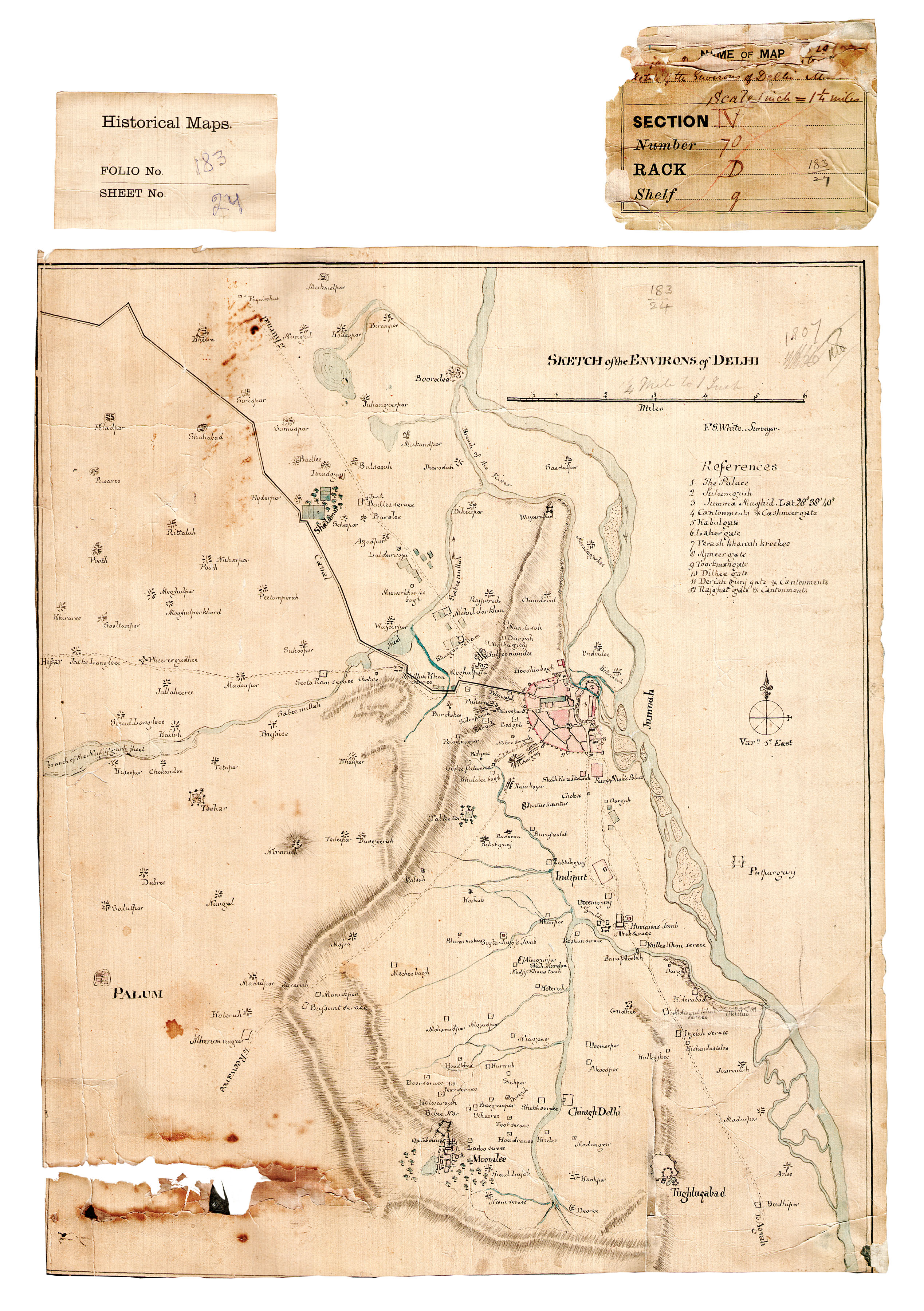 A map within the musty room of the Nationwide Archives of India reveals Delhi in 1807, shortly after the arrival of the British in 1803. It highlights the hierarchy of settlements, from small to bigger villages. The map marks out Shahajahanabad, Tughlaqabad, Mooralee and the Qutab Minar complicated and is attributed to British surveyor FS … Read more 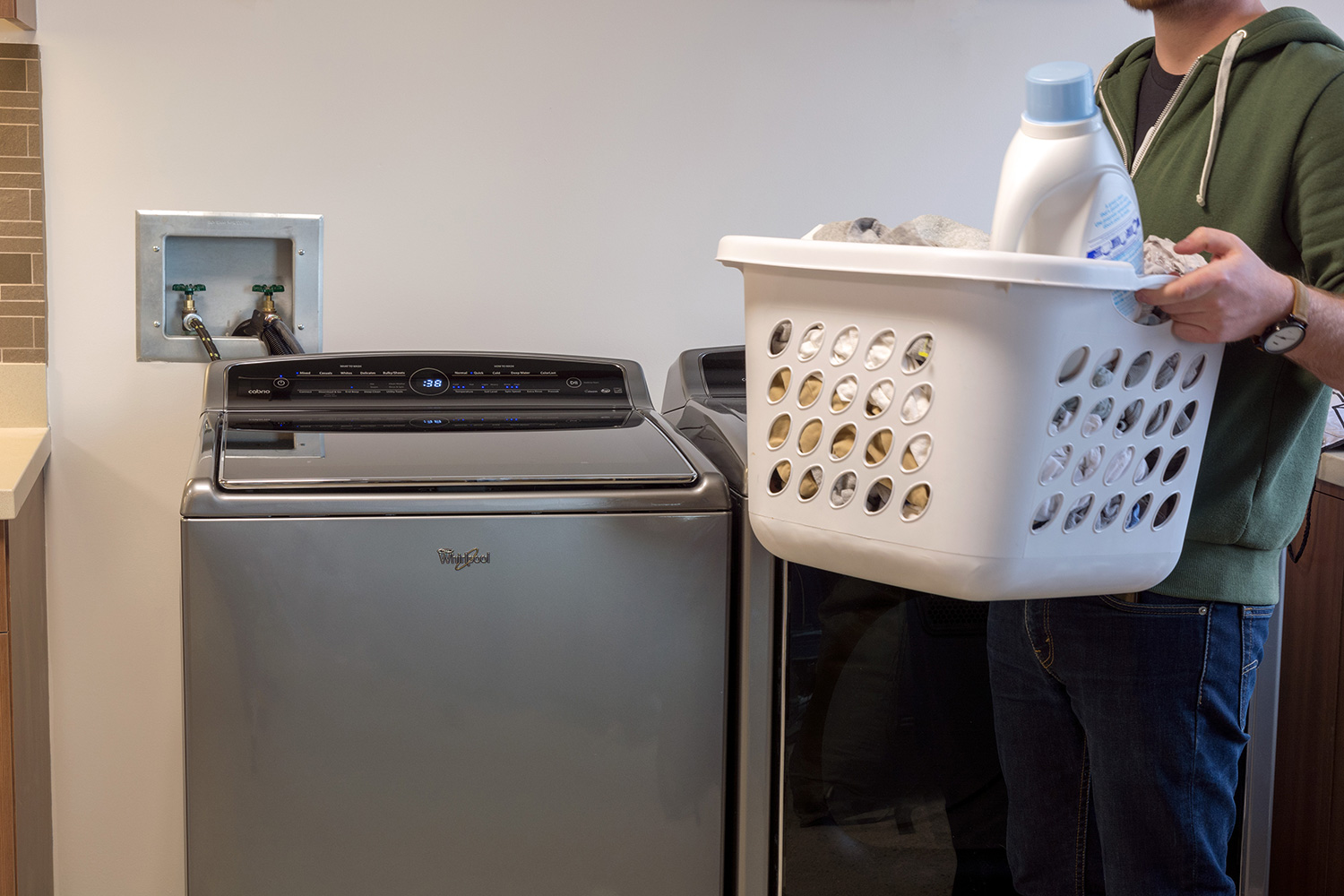